Snowflakes that stay on my nose and eyelashes,

Silver-white winters that melt into springs,

These are a few of my favorite things”

It started in May when I met the Pulitzer Prize and Tony Award winning writer Marsha Norman who came here to talk to emerging playwrights; but it was over several lunches and dinners when I heard about her life and love of lemon pie as prepared by the Shakers in Massachusetts that I really understood what inspired her work.  Marsha was good friends with my dear friend, the late Lynn Cohen who starred in “Getting Out” that put Marsha Norman on the map.  We traded stories and laughed into the night and what could top that?

Then came working on a new play about Satchel Paige with my friend and colleague Dan McCormick with whom I performed on National Public Radio and live in Lewes, Delaware.  I got to work with two of my favorite actors – Jesse N. Holmes and Michael Basile (both returning from previous engagements at Cape May Stage) but the highlight was talking with Gaylon White, a baseball historian and the great Mark Kulkowitz who founded the symposium for the Negro Baseball League.  I was surprised by how moved I was to remember my father and his love of baseball and the Brooklyn Dodgers.

When you combine close friends with working on another new play by one of the most gifted comedy writers in television and add a new comedian into that mix, that has to be a favorite thing.  I got to laugh every day in rehearsal with Ken Levine who worked with everybody in Hollywood and had a story for every person.  But then Karen Ziemba, the brilliant Tony Award winner, and her marvelous husband Bill Tatum worked with everybody on Broadway.  The challenge was to stop telling stories and get to rehearse.  My new friend, Remy Germinario, brought his youth into that equation and his inventive work on stage made us all fall in love.

So, what is my favorite thing?

I had been waiting all season to begin work on “The Lifespan of a Fact” with an actor who had just been on Broadway in “Network” and working with Marlena in a part she was born to play.  I got thrown when a wonderful actor I had cast to play the fact checker came down with covid and I had to scramble to re-cast.  Beyond my wildest dreams, the actor I had known previously from playing my son in “The Lion in Winter” replaced that first actor and delivered a performance that the two writers said was something they had never seen before.  So that became my favorite thing.

But the smile on my face these past months is caused by my most favorite thing in my life.  I became a grandfather to Carter Lane Wilkins. So now…

I simply remember my favorite things,

And then I don’t feel so bad.” 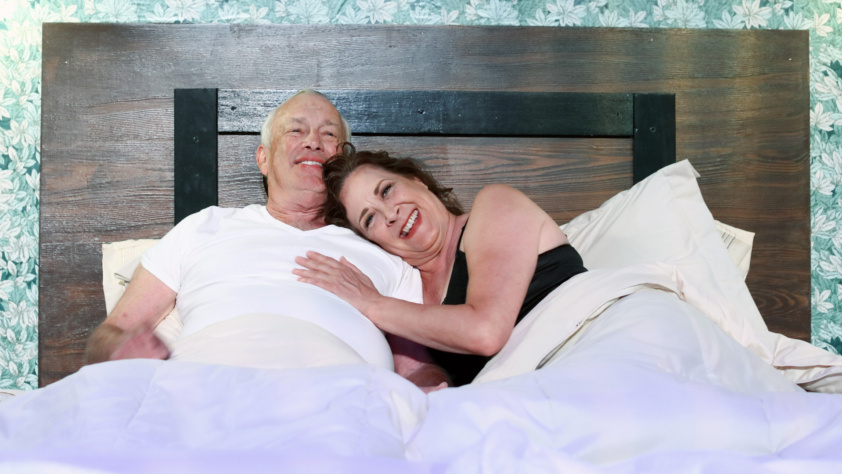 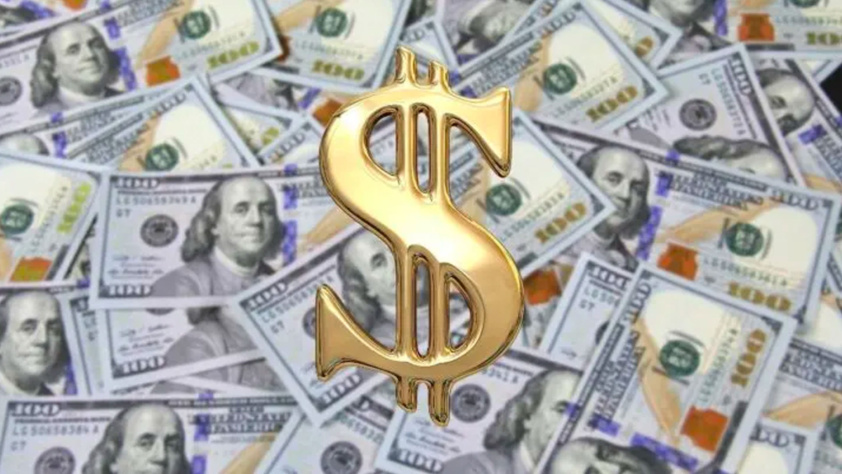 Excellence Must Be Paid For