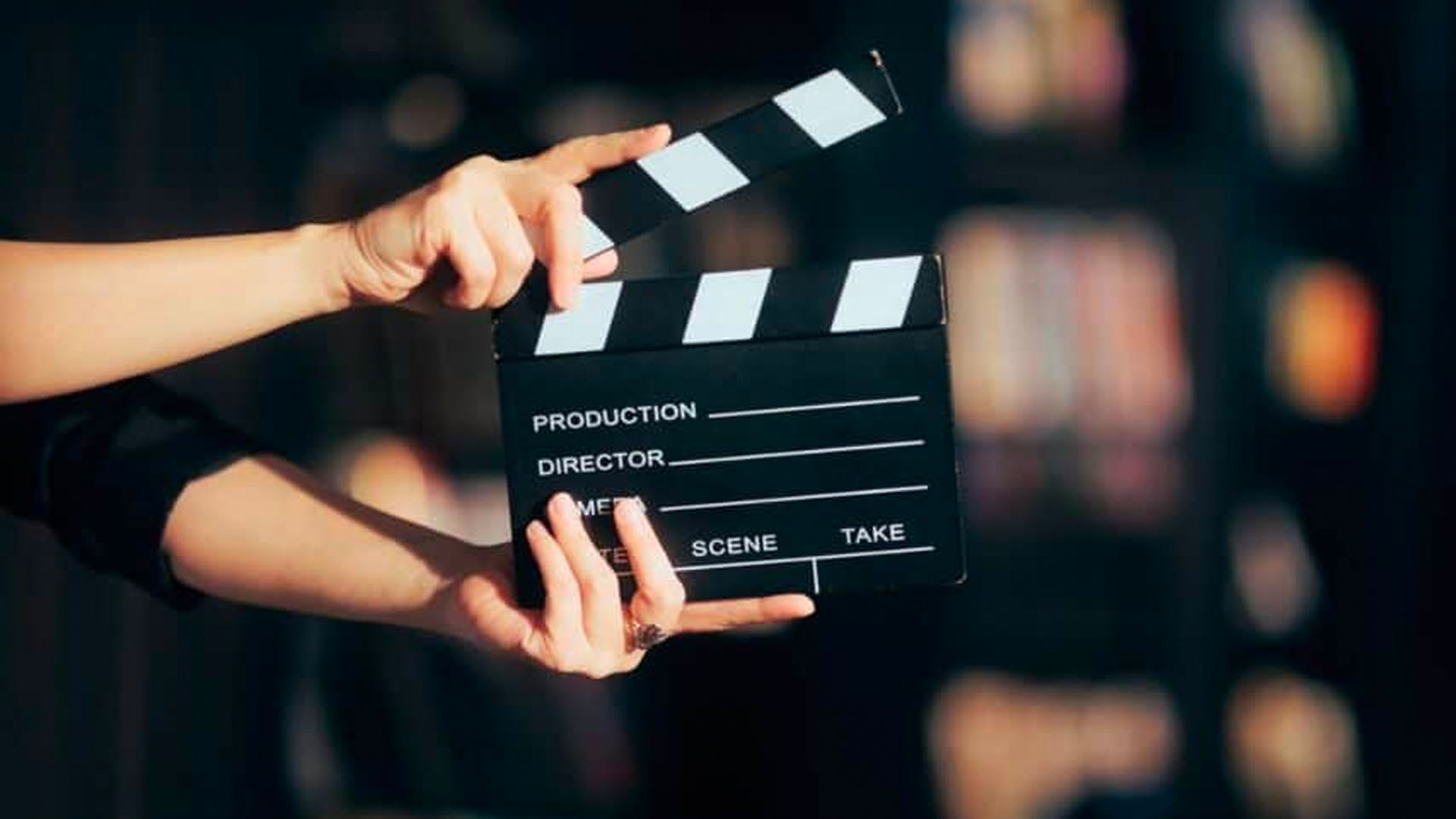 [Originally published in the Star & Wave newspaper on October 5, 2022.]

“There is nothing more important than story,” says Emily Primrose, editor of a fictional magazine in “The Lifespan of a Fact,” which recently played at Cape May Stage.  Whether it’s competing versions of what’s happening in Ukraine or what went down at Mar-a-Lago, controlling the narrative has never been more important.

The process of telling a story is different when the story is told on stage or on screen.  Actors in the theater rehearse for weeks and don’t go “off-book” until right before they go into technical rehearsal.  Actors in a film, however, just do one tiny bit of the story at a time, and are only expected to know those lines when they arrive on the set.

Stage actors are legally required to say their lines exactly as they’re written. The script is intellectual property licensed from the writer and cannot be changed without written permission.  Film directors often encourage their actors to improvise, and the studio or executive producer owns the script.

Another difference is that actors in a theater experience the story in real time. Plays have a beginning, middle and end.  The story in a film is almost always shot out of sequence either to save money or sync with the availability of locations or actors’ schedules.  When making a movie, the first day of the shoot could easily be the last moment of the film. Very often, actors may not even know how earlier scenes will play out.

On a movie set, there are actually script supervisors and “continuity advisors” to keep track of what characters look like from scene to scene so they can make sure they match from day-to-day shooting.  On stage, the actor who just worked up a sweat in a previous scene will more than likely still be sweating going in to the next scene.  It just happened.

Theater patrons in the UK often speak of “hearing a play.”  Words tell the story in a play.  Pictures tell much of the story in film. Movies may have long stretches with no dialogue at all, so visual information is paramount.  As a result, many films are shot on location to make everything as realistic as possible.

Cape May Stage will be bringing the Cape May community a taste of both stage and screen this fall with a series with a series of classic films, date-night movies, and family-friendly flicks at the theater’s Robert Shackleton Playhouse.  Early in our theater’s history, Cape May Stage was actually called Cape May Stage and Film, and we are excited to reintroduce movies into our offerings as a way for the community to come together and experience art and entertainment.

When the Beach Theater in Cape May sadly closed several years ago, many people longed for a place to go to the movies on the island.  Cape May Stage has a beautiful and historic theater with a high-quality projector, a good sound system, and a large screen – all perfect for showing a diverse slate of movies for all to enjoy. This new offering is being called a “Filmraiser” as 50% of the proceeds from our movie nights will be donated to a local charity.  The first beneficiary of our October movies will be The Cape May Community Food Closet. For more details, visit www.capemaystage.org/movies. 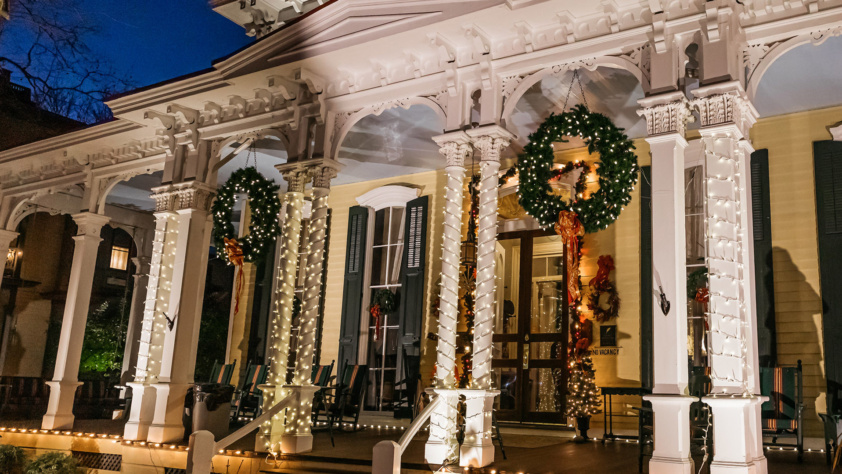 Getting into the Holiday Spirit