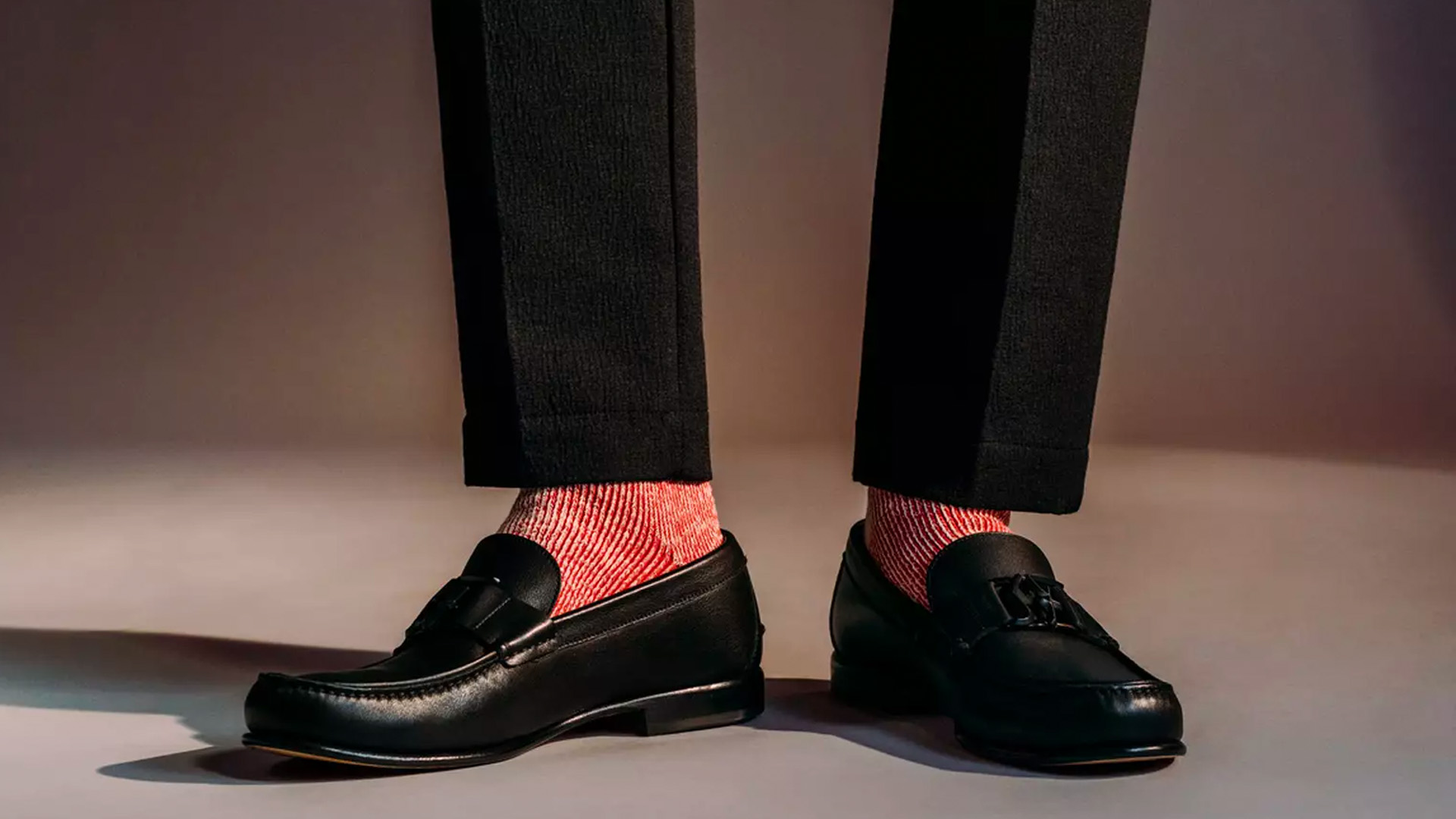 I am a story teller. I make my living telling other people’s stories and I entertain my friends and family with my personal stories. Right now, I am directing and producing a play that questions whether stories need to be true. Are facts just details? Is the larger truth better served by changing details?

When people ask how I met my wife, I have a story that is wholly different from my wife’s memory of the same event. It has become a party joke and part of what so many couples use as their “schtick” that is a guaranteed entertainment. The altering stories are harmless enough but I begin to wonder about the world around me. Some of those stories have the power to change the world.

I was born and grew up in Brooklyn, New York in the 1950s in what is now considered by some “a dangerous neighborhood.” When my parents finally moved in the mid 1960s it had become a kind of sociological model of suburban flight by the middle class. My story is one of fighting. And yet, my younger brother has a very different story. We were in the same place at the same time. Eugene O’Neill said we all tell ourselves lies in order to keep living. I wonder.

Our country is in the midst of “telling our story”. Are the events of January 6 an attempted coup or a peaceful demonstration against a stolen election? Is the FBI probe of the former president’s house a politically motivated harassment or an attempt to protect our intelligence community from physical harm by securing top secret documents? Are the Russians invading or liberating Ukraine?

We are the main character of our story. There are times when I feel like an extra in somebody else’s story. I have met extraordinary people in my life and some of the events are more about the other person. I was in the background.

Most recently, I directed a play that had a character that was a Hollywood actor on TV. His shoes were not correct as supplied by our costume department and so I brought my own shoes to the production in order to more accurately tell the story. I laugh at costuming my story. In Cape May I wear sneakers or sandals most of the time but in LA I wore Ferragamo and Bragano. What story was I trying to tell? In LA it mattered what kind of car I drove. I did what was expected in order to be a character in my story. 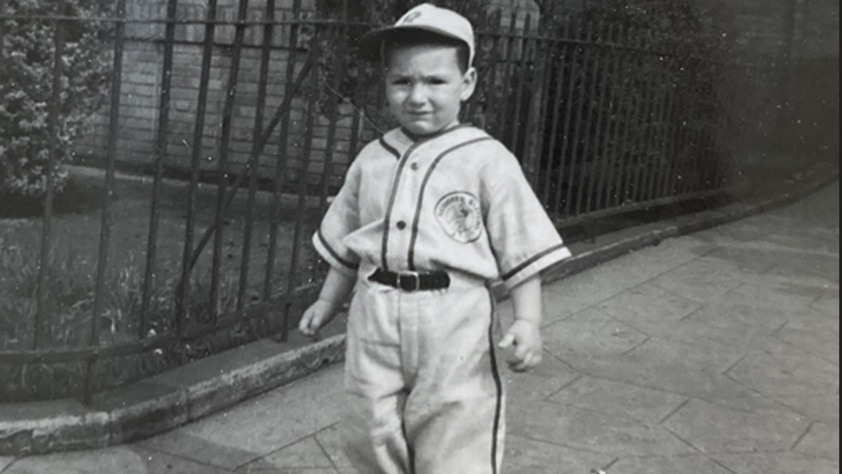 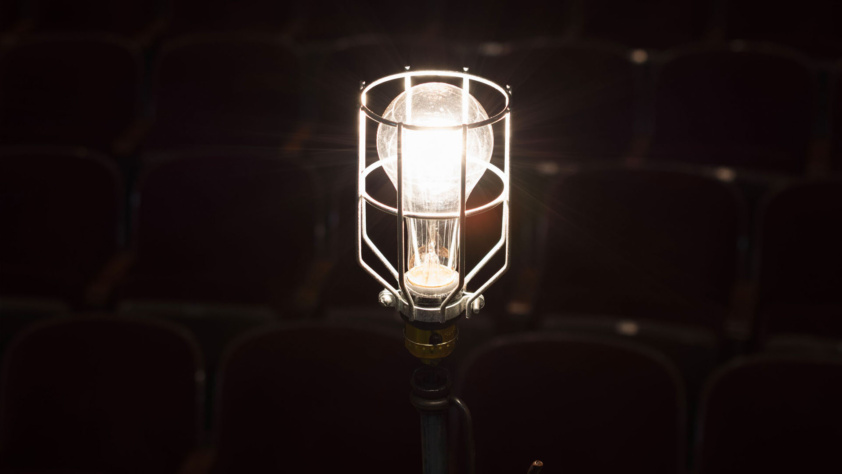