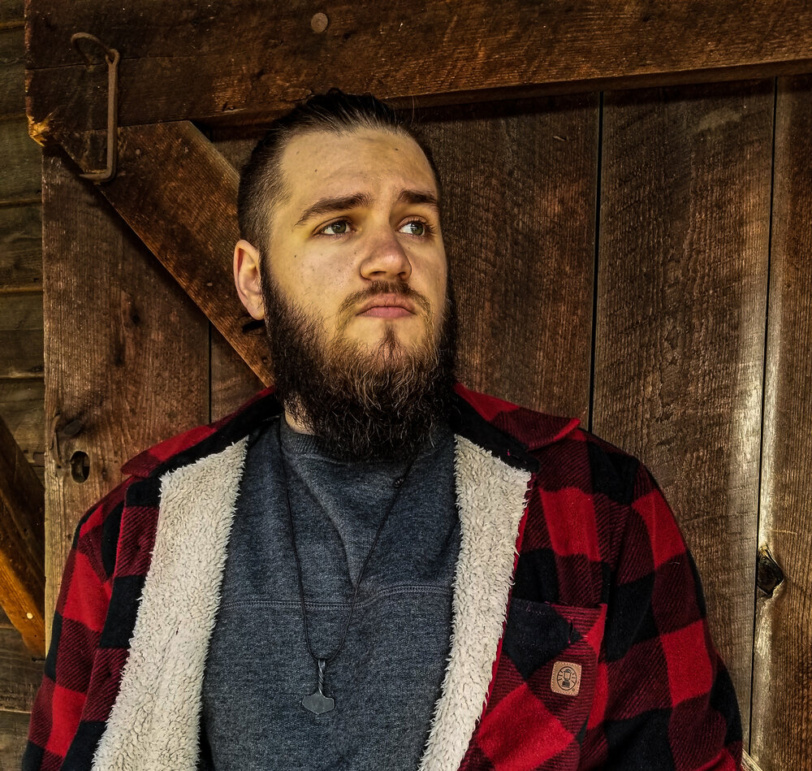 Seth’s love for theatre began as a child, taking the stage in numerous school plays and musicals.  As a teenager, his interest turned away from the stage and more behind the scenes toward the technical and production side of theatre, ultimately leading to his career choice of Technical Director and Set Designer. Seth enjoys being part of a creative team that brings the separate artistic mediums of set design, lights, sound, props, music, dance and acting to imaginative and cohesive storylines that engage and positively impact the audience and their love of the arts and theatre as a whole. As theatre is constantly evolving, Seth works towards practical and creative solutions to make any idea or design into a reality.