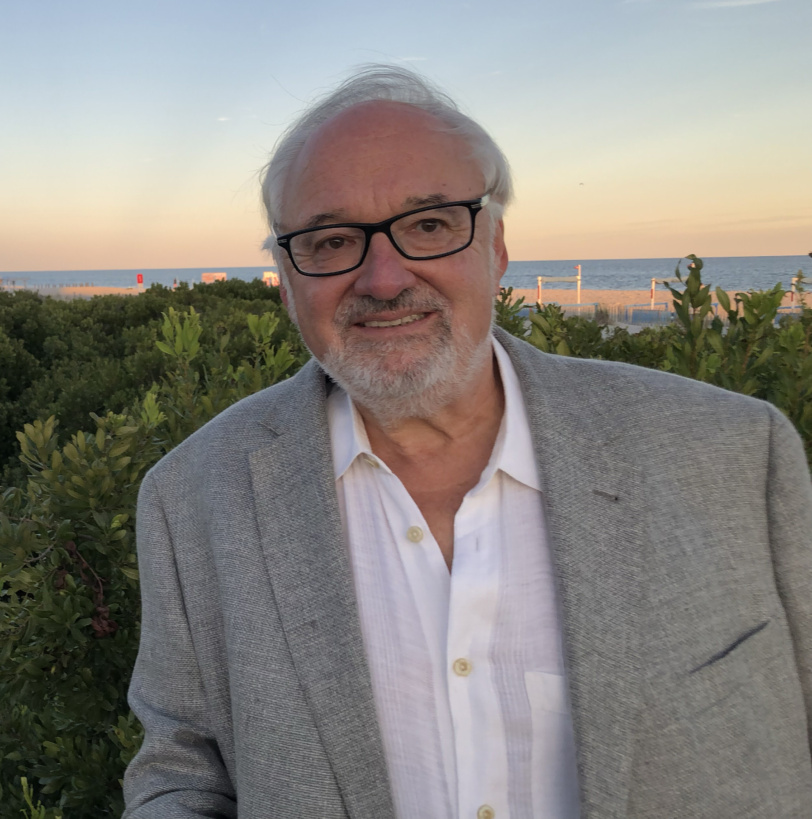 He made his Broadway debut in the Tony Award-nominated “Wings” playing opposite Tony Award winner Constance Cummings and made his off-Broadway debut playing Lysander in “A Midsummer Night’s Dream” at the Jean Cocteau Repertory Company. He played opposite Academy Award winner Christopher Walken in “Measure for Measure” directed by Academy Award nominee John Madden and played opposite Academy Award winner William Hurt in “The Rimers of Eldritch” at the International Drama Festival in Dundalk, Ireland. Volume 34 of “Theatre World” featured him with a photo and bio. He has played at the Kennedy Center in DC, NY Shakespeare Festival and all over the United States.  He directed Farley Grainger and Lynn Cohen in a new play at Circle Repertory and directed Joan Copeland in a new play for the Colleagues Theatre Company in New York.  He also directed Kim Hunter, Ann Jackson and Albert Epstein in “The Madwoman of Chaillot” at the Neighborhood Playhouse.

Roy has directed at scores of regional theatres and most of the productions at Cape May Stage. He has taught acting and directing at UCLA, NYU, Bera College, Lehman College of the Performing Arts and at Muhlenberg College. He has also been a producer/and or director at CMS and for CBS, NBC and ABC. He has four Emmy nominations for that work. Roy Steinberg was made an honorary member of the Kentucky Colonels along with luminaries like Winston Churchill and Red Skelton – he joined his fellow colonels at the Kentucky Derby.